Despite a surprise exit at the quarterfinal stage the past week at Denmark Open, Team VICTOR’s mixed doubles world no.1s Ko Sung Hyun and Kim Ha Na, as the defending champions this week, regrouped quickly and made a return to the final of the 2016 French Open, earning themselves another silver medal eventually.

The Korean duo has entered nine Superseries events so far this season and made it to Sunday in an impressive five of them, ending up with two gold medals and three runner-up finishes. The dominant performances have kept them up ahead by a good margin in the race to Dubai’s year-end Superseries Finals. 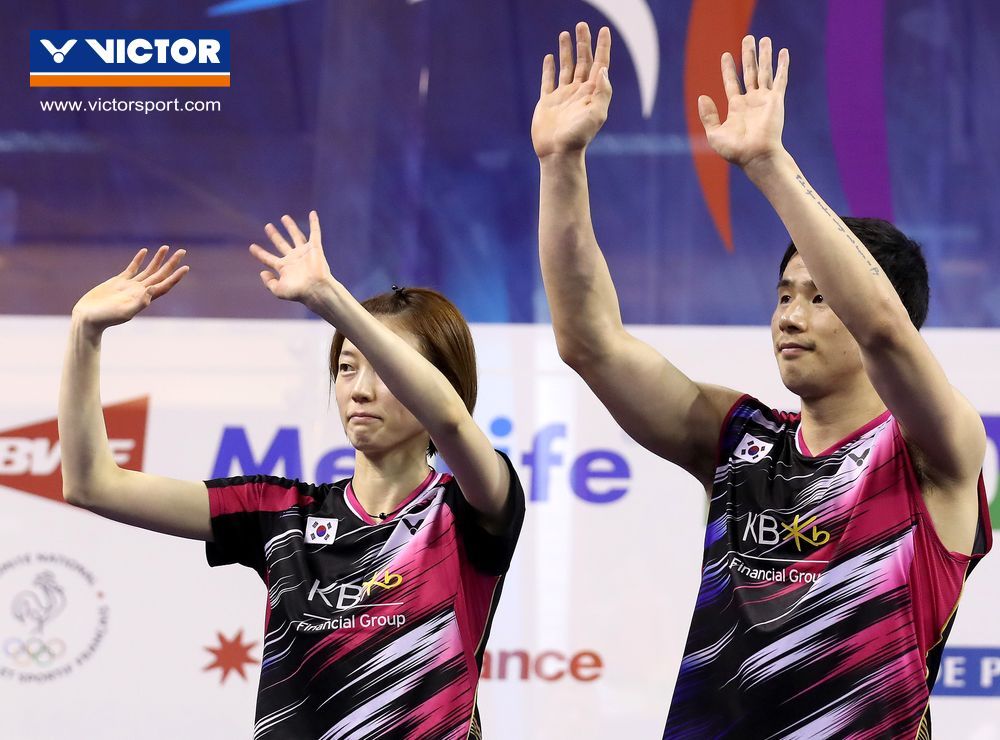 Ko Sung Hyun/Kim Ha Na returned to the final at French Open and finished with a silver medal this year.(Credit: Badmintonphoto) 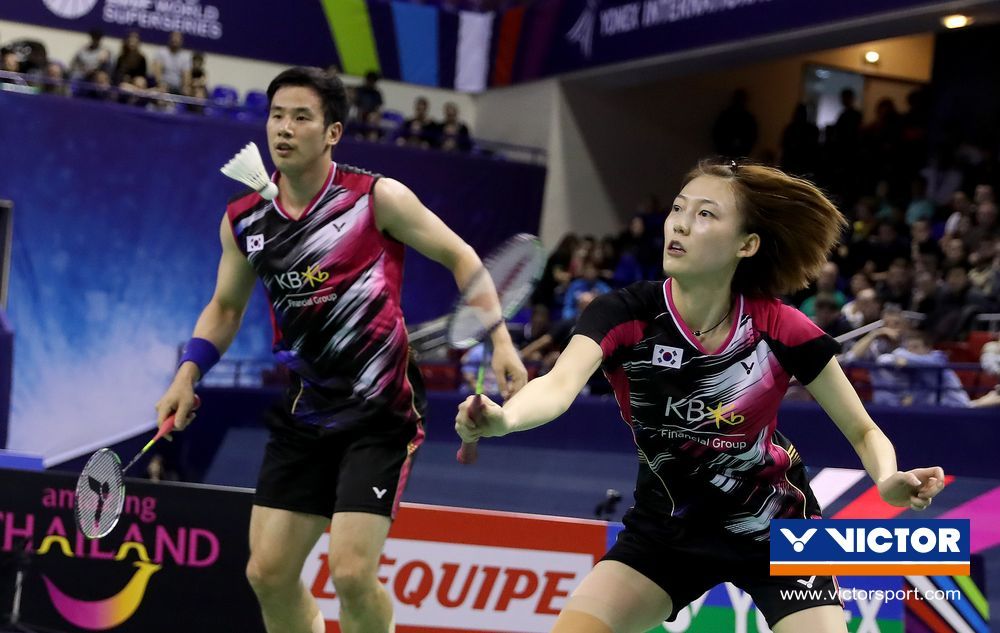 Their compatriots, women’s doubles pair Lee So Hee/Chang Ye Na also secured their best result in 2016 with a silver medal, losing to China’s Jia/Chen on Parisian Sunday. Chang teamed up with Team Korea captain Yoo Yeon Seong in the mixed and they were finally stopped in the quarterfinals. 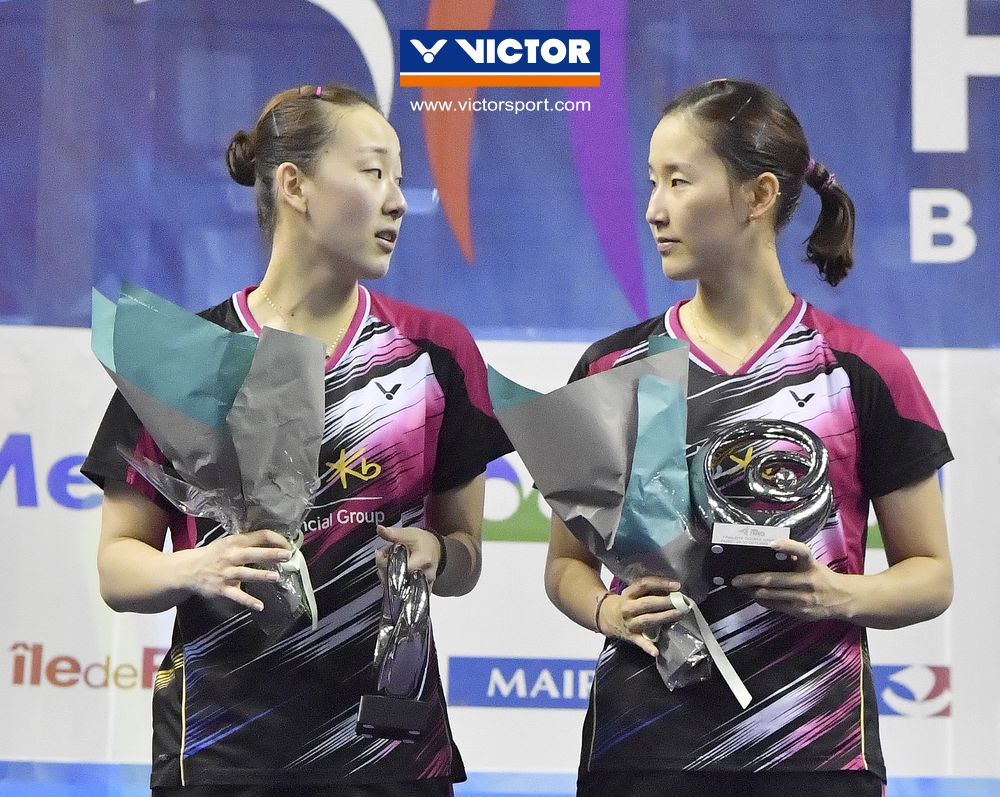 Indonesian teen star Jonatan Christie and Taiwanese young doubles combo Lee Yang/Lee Jhe Huei both made their second Superseries quarterfinal this year, expecting a boost in the BWF rankings this Thursday. Christie was the quarterfinalist at home at the Indonesian Superseries Premier in June, while Lee/Lee followed up their breakthrough performance just last month in Tokyo. 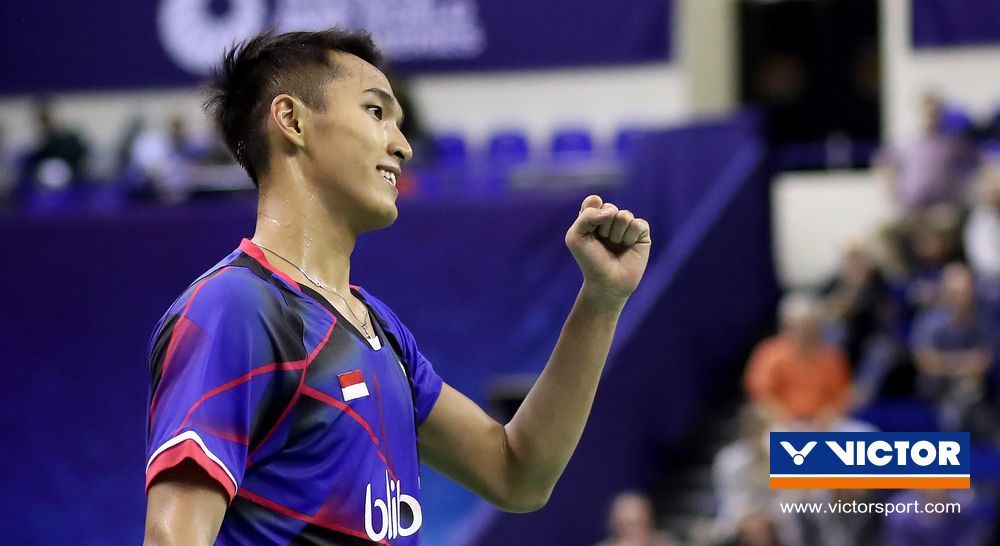 Jonatan Christie was one of the last eight men standing this week in Paris.(Credit: Badmintonphoto) 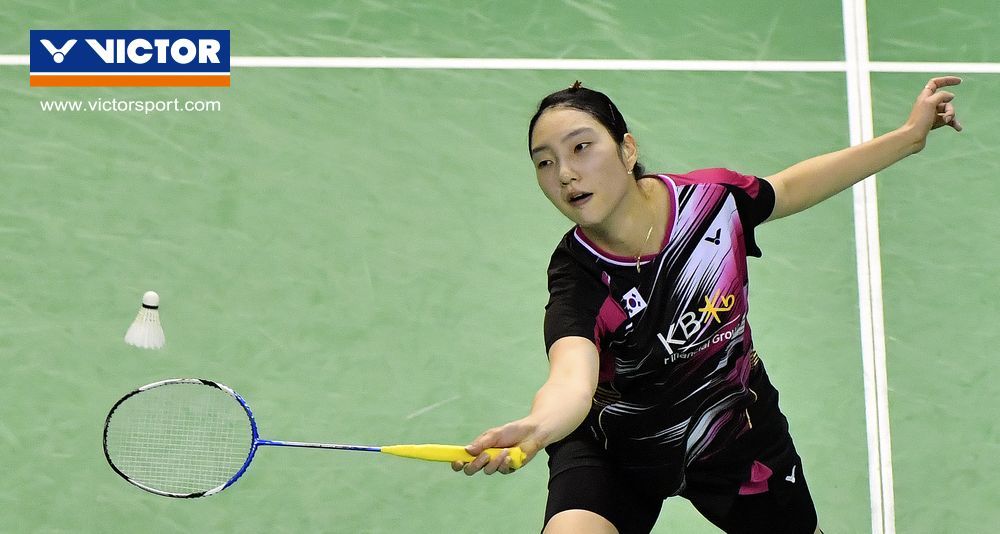 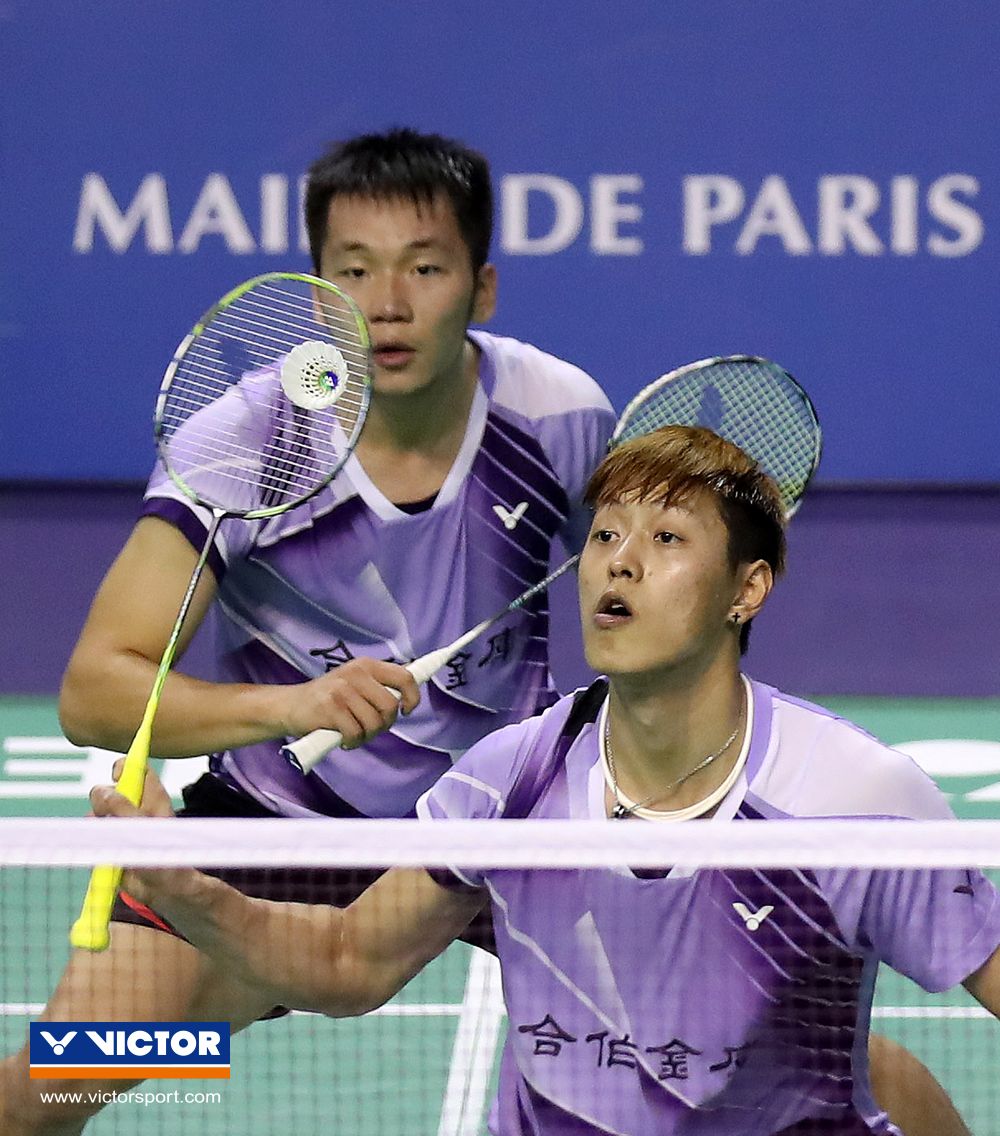 The latest standing for the BWF Superseries Finals sees Team VICTOR players atop in four of the five disciplines. Apart from Ko/Kim, Son Wan Ho in the men’s singles, Tai Tzu Ying in the women’s singles, and Tan Wee Kiong/Goh V Shem in the men’s doubles are all leading the race. Korea’s top women’s doubles Jung Kyung Eun and Shin Seung Chan are together at as high as no.2. 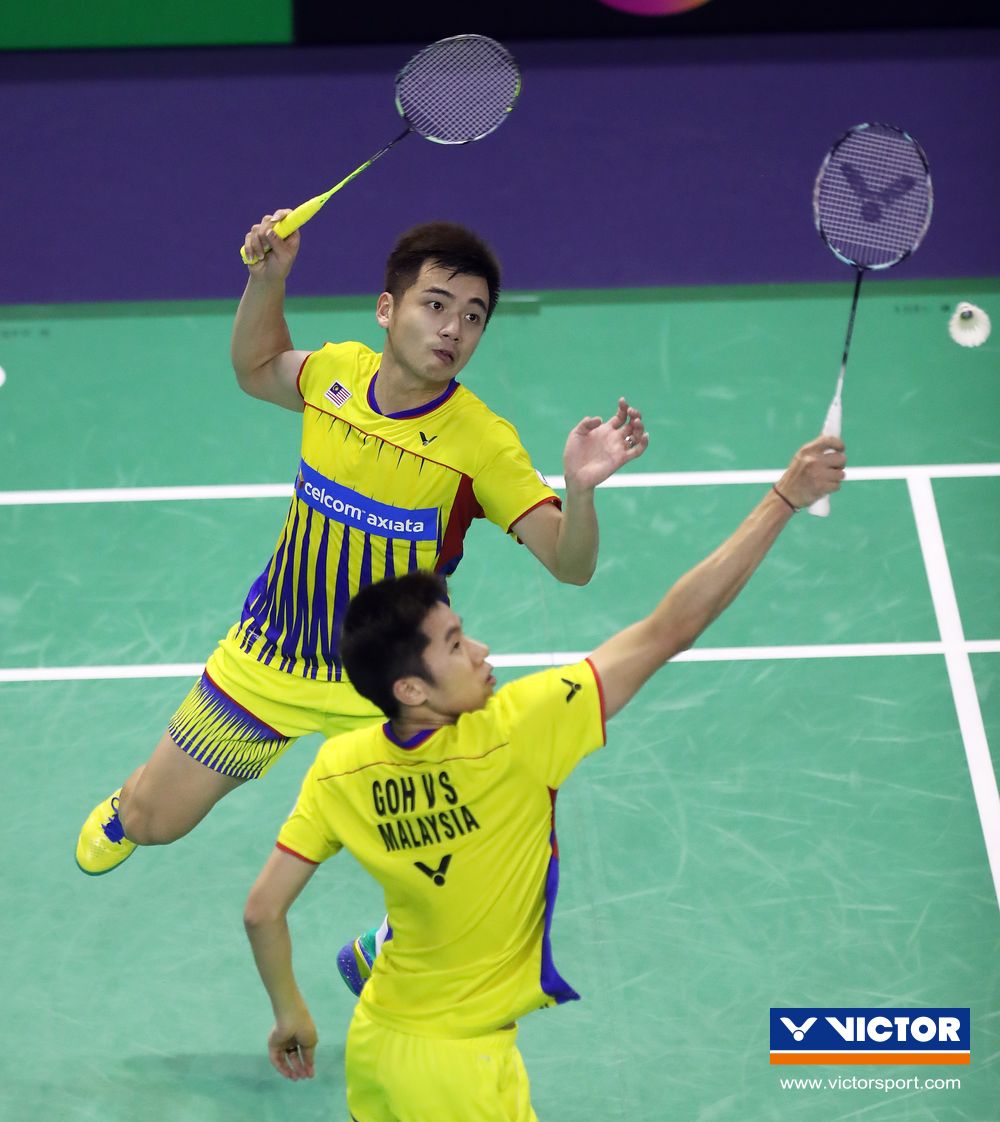