The Malaysian debutante continued their late season charge after winning the silver medal at the Rio Olympic Games and their first career Superseries crown in Odense, Denmark, becoming the first players from their home country to take the season-end honor after Lee Chong Wei in the men’s singles event in 2013.

Tan and Goh stormed through to the finals at the Hamdan Sports Complex after a second triumph this week over China’s world number three Chai/Hong. The final showdown saw Tan and Goh keep their cool to frustrate the Japanese rivals Takeshi Kamura and Keigo Sonoda when it mattered, who had won their last two encounters coming into the Dubai decider, and seal the deal 21-14, 21-19 to claim the title – their third of the year – with perfect unbeaten records the entire week. 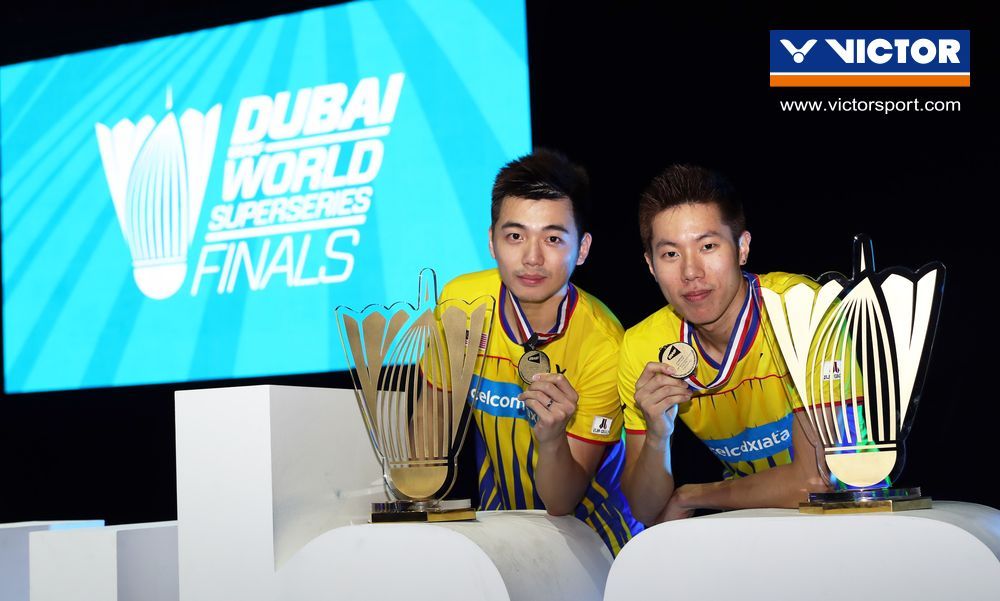 On the singles court, new world number one, Taiwan’s Tai Tzu Ying picked the right match to win against Korean number one Sung Ji Hyun in a 2014 final rematch and an all-Team-VICTOR battle, avenging the round robin defeat and securing her second Superseries Finals title as well as the year-end number one status in blasting fashion.

Sung appeared a shadow of herself, who answered all Tai’s tricks and flicks thrown at her with authority in Friday’s last group match to level their career head-to-head to nine apiece, against the re-energized 2014 champion, eventually throwing in the towel 14 and 13 in just 38 minutes.

The 22-year-old Taiwanese has made four final appearances at Superseries level this year alone and notched a pair victories at the Indonesian Open and Hong Kong Open just a couple of weeks ago, which confirmed her rise to the top of the world. 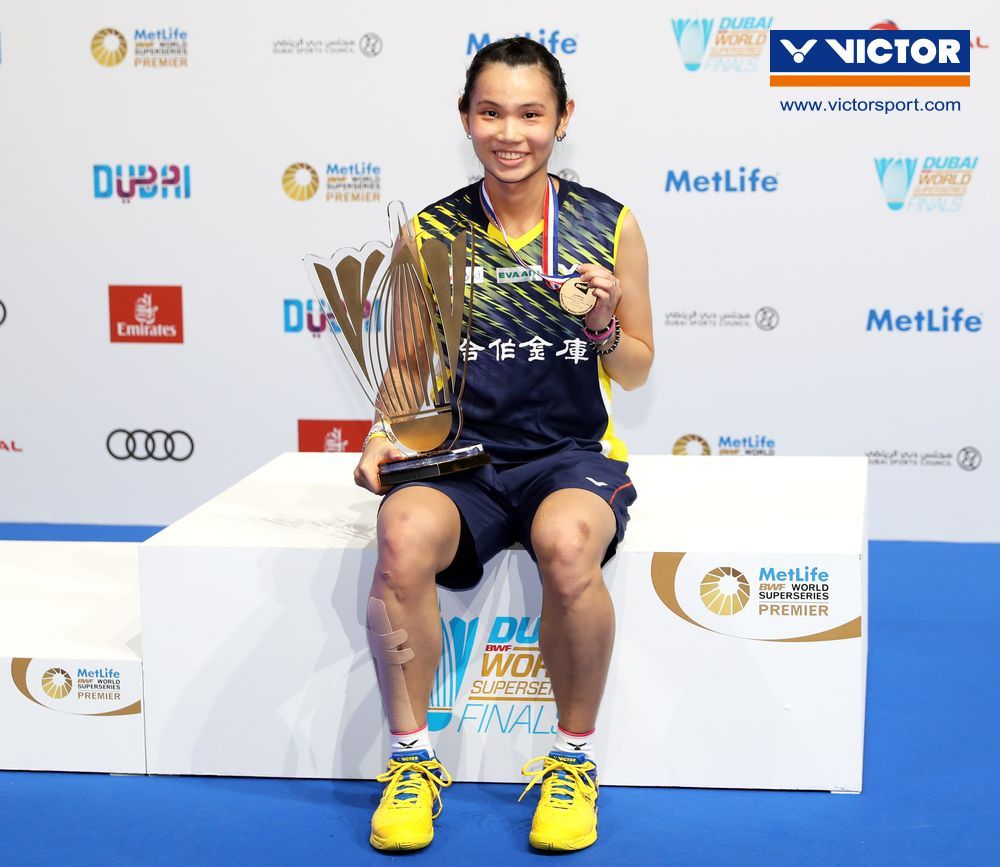 Tai finishing a great 2016 on top of the podium. (Photo credit: Badminton Photo) 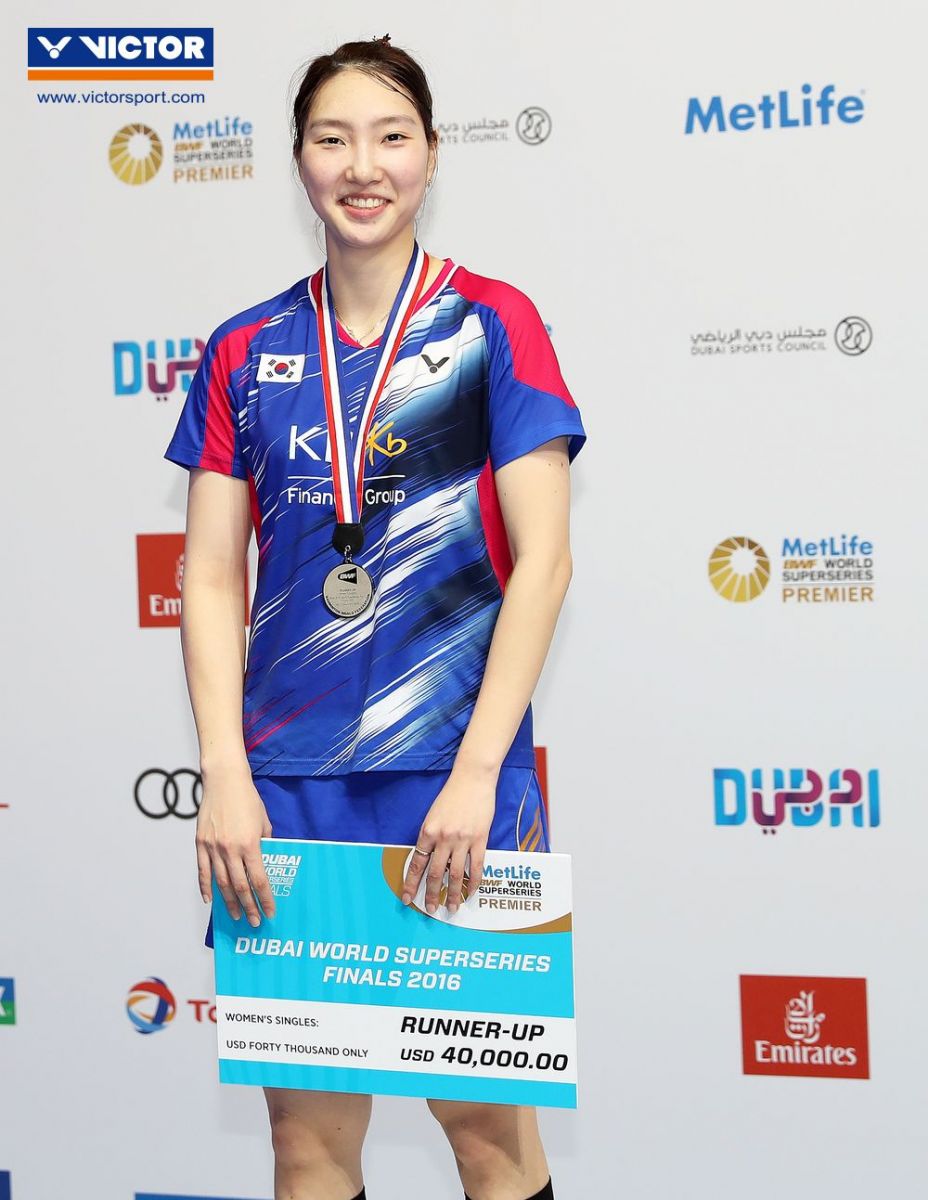