The last tournament for this season in the Superseries circuit is about to start, this time in Dubai for the Superseries Finals. Players have been fighting throughout the year to qualify for this grand finale.

The race in women’s singles is close and the current world no. 1 at BWF and Dubai ranking Tai Tzu Ying has to fight hard in order to keep the other women behind.

Tai showed great form in the two last events at China and Hong Kong, she had previously won the Superseries Finals back in 2014. Hopefully Tai can continue with her various attacks and tricky trick shots to shake her opponents.
The hard working Sung Ji Hyun is one of the women looking to shake the trees in Dubai in order to get her first Superseries title this season. Sung is currently world no. 5 and ended no. 4 on the Dubai rankings. 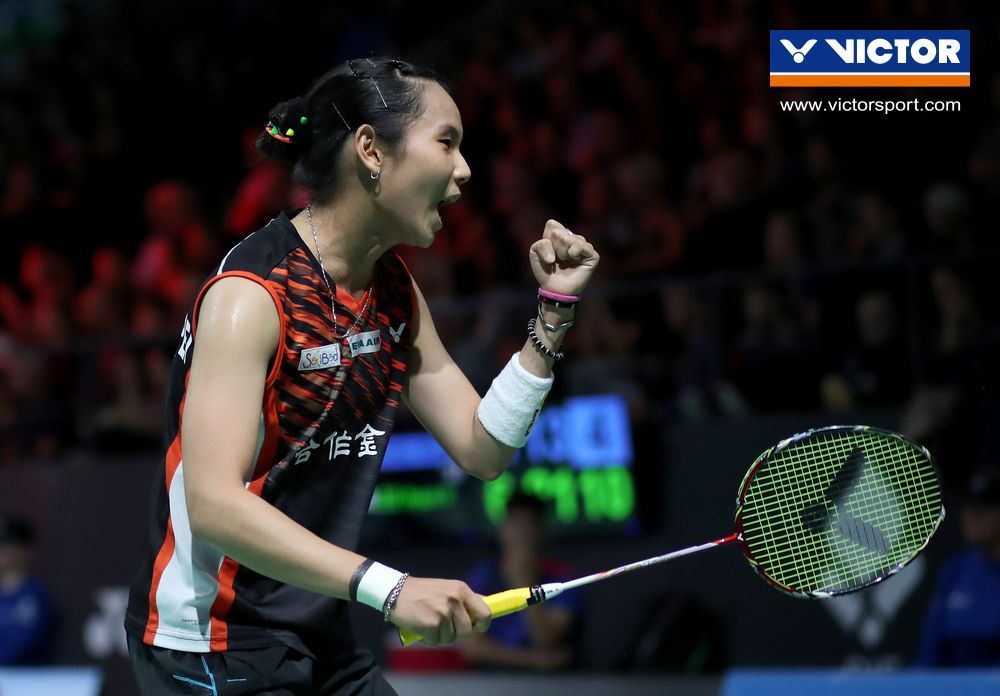 Son just scooped a title at JEJU VICTOR Korea Masters without dropping a set in any of his games, he will surely enter Dubai with good confidence. 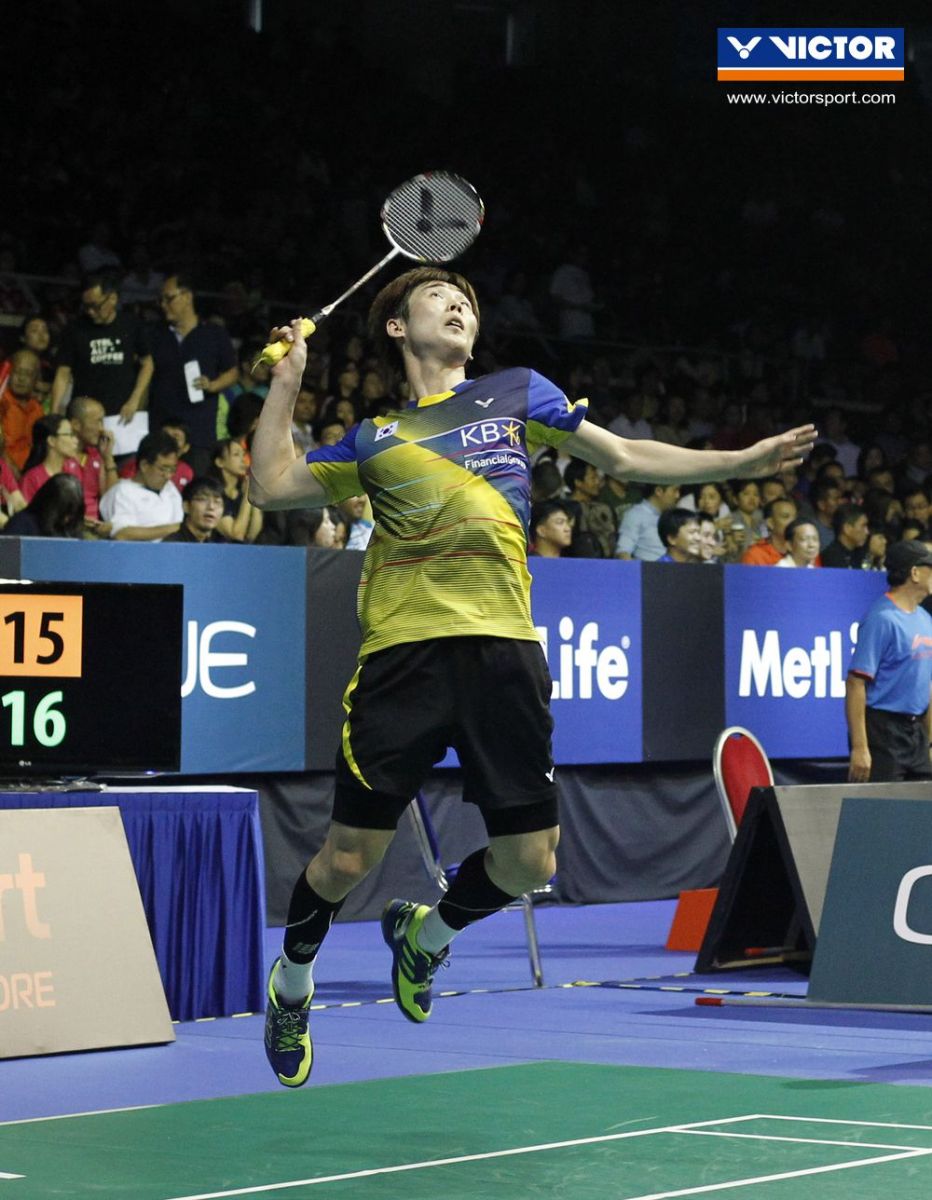 Goh/Tan and Sukamuljo/Gideon are going to Dubai with the mission to end their best season on top of the podium at Dubai Superseries Finals. 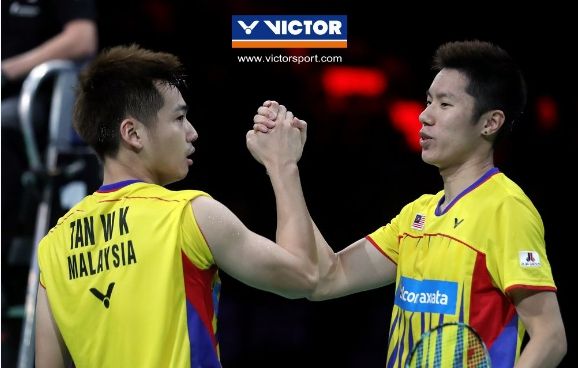 Korean pairs Jung Kyung Eun/Shin Seung Chan and Chang Ye Na/Lee So Hee qualified for Dubai Superseries Finals finishing no. 3 and 4 at the Dubai ranking.
The Korean women are all tough to play with a very solid game, making their opponents work hard at all times.
Jung/Shin won Korea Open while Chang/Lee won China Open this season.

The Indonesian pair Nitya Maheswari/Greysia Polii were forced to withdraw from the Finals, which have given a spot for the Malaysian Vivian Hoo/Woon Khe Wei to join the event for the first time Hoo/Woon has challenged many of the top pairs into long and tough games and Dubai will hopefully not be an exception of this. 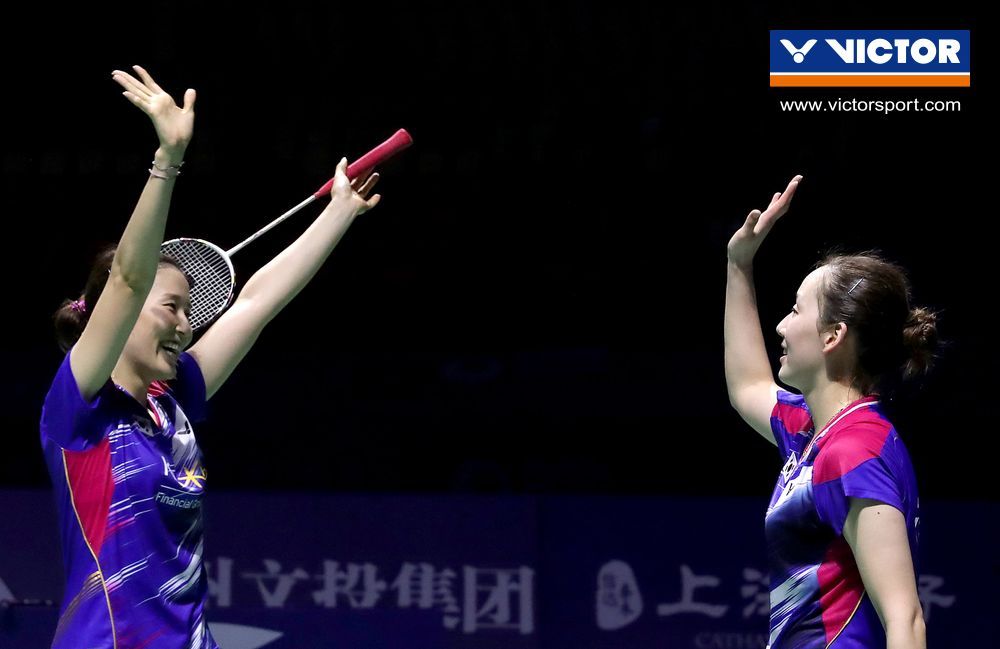 Ko Sung Hyun/Kim Ha Na have performed at a high level throughout the season. That is the reason they are the current world no. 1 both on the BWF and Dubai rankings. Ko/Kim have captured two Superseries titles and three runner-ups at this year Superseries tournaments.

Olympic gold wines Tontowi Ahmad/Liliyana Natsir made a strong appearance at the last two tournaments with a back-to-back win. In total they have won three Superseries this season Malaysia Open, China Open and Hong Kong Open

Ahmad/Natsir surely got a high moral and big confidence, and they are going to Dubai to take home another title to their impressive list of results. 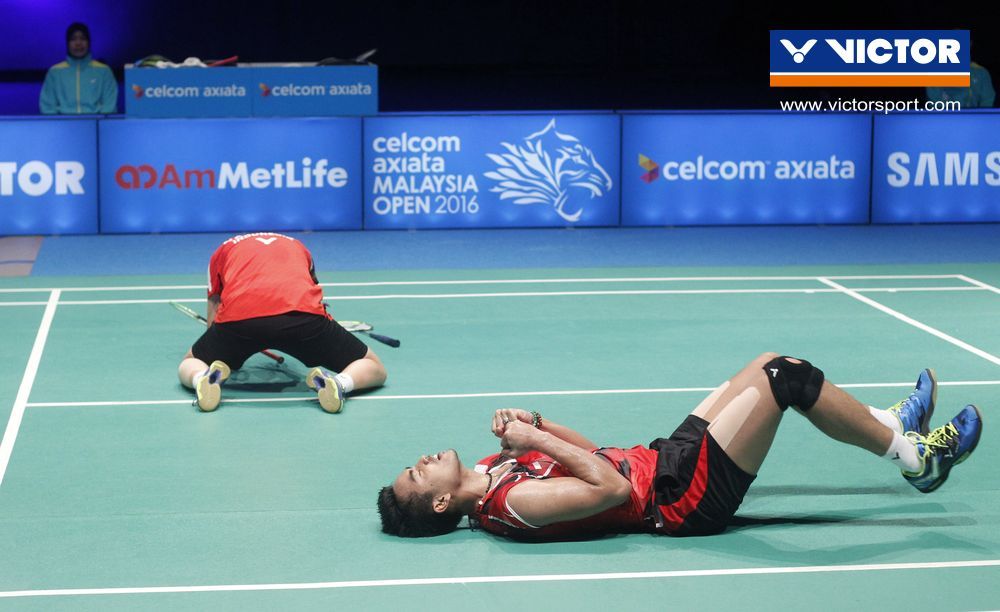